THE UNIFIED PATENT COURT, the new court for European Patents THE OPT-OUT OPTION 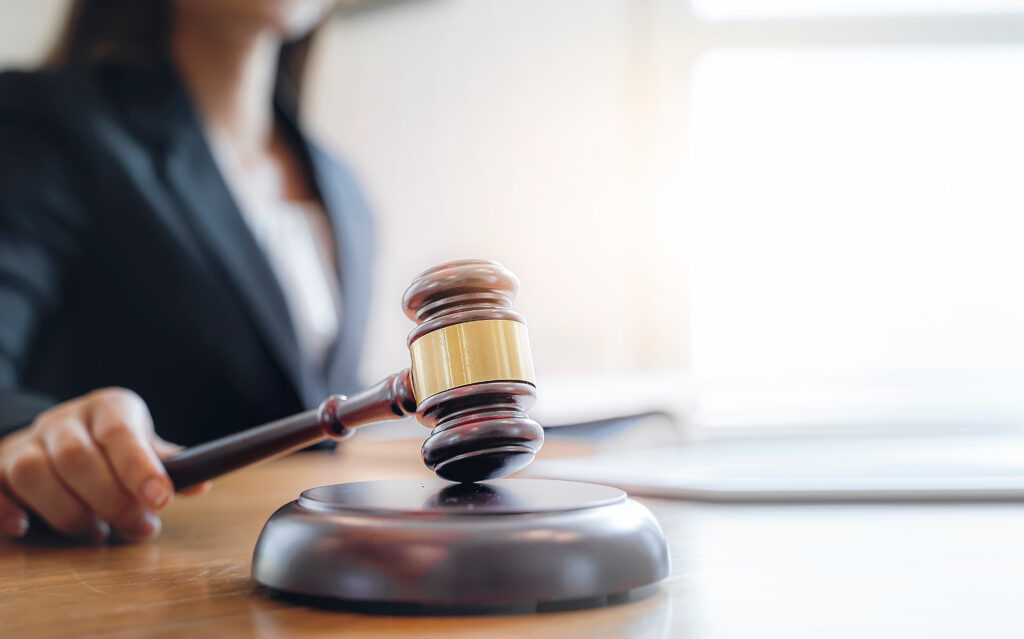 Created by an international agreement (the Agreement on a Unified Patent Court, hereinafter referred to as the “UPCA”) , the UPC will be a patent court, whose decisions on e.g. validity of and infringement on patents will be enforceable in any of  EU Member States having ratified the UPCA (called the Contracting Member States).

The UPC will co-exist with national courts, but ultimately they will only keep jurisdiction over national patents, while the UPC will acquire exclusive competence over all European Patents and Applications.

Such exclusivity will be immediate for European Patents having unitary effect (Unitary Patents) while for conventional European Patents, i.e. European Patents that are validated country per country, the UPC will share jurisdiction with national courts for a transitional period of 7 years from entry into effect of the UPC, said period being potentially renewable once for up to 7 years.

Thanks to progress in its ratification, the UPCA  is approaching its entry into force in the following 17 EU Contracting Member States: Austria, Belgium, Bulgaria, Denmark, Estonia, Finland, France, Germany, Italy, Latvia, Lithuania, Luxembourg, Malta, the Netherlands, Portugal, Slovenia and Sweden.

The Provisional Application Phase (PAP) of the UPCA has already started. Once the preparations are sufficiently completed, Germany will ratify the UPCA, which will trigger the start of the 3 to 4 month sunrise period, preceding actual entry into effect of the UPC, which will likely occur early 2023.

The option for opt-out will be available as of start of the sunrise period and remain open throughout the transitional period of 7 years mentioned above.

Importantly, the opt-out option will no longer be available if an action relative to the same patent or application has already been brought before the UPC.

Opt-out applications will need to be lodged online through the UPC case management system.

Several important characteristics must be noted, some of them being:

Importance of the sunrise period

In order to reach opt-out decisions in time, i.e. before expiry of the sunrise period, it is strongly recommended to start portfolio reviews without delay, as a variety of factors should be taken into account for each European Patent in the portfolio.

Indeed, a prima facie objective may be to avoid a nullity action before the UPC, with effect throughout the Contracting Member States in which the European Patent has been validated. But such a concern should be balanced with the lost opportunities resulting from UPC avoidance, such as the missed opportunity of an enforcement ruling from the UPC with effect throughout the same Contacting Member States.

Each  European Patent in the portfolio will thus need to be carefully reviewed, to ensure an informed and effective decision as to opt-out is reached, taking into account the business strategy and individual impact of such patents.