TRADEMARKS: More than a wine label when prestige is at stake 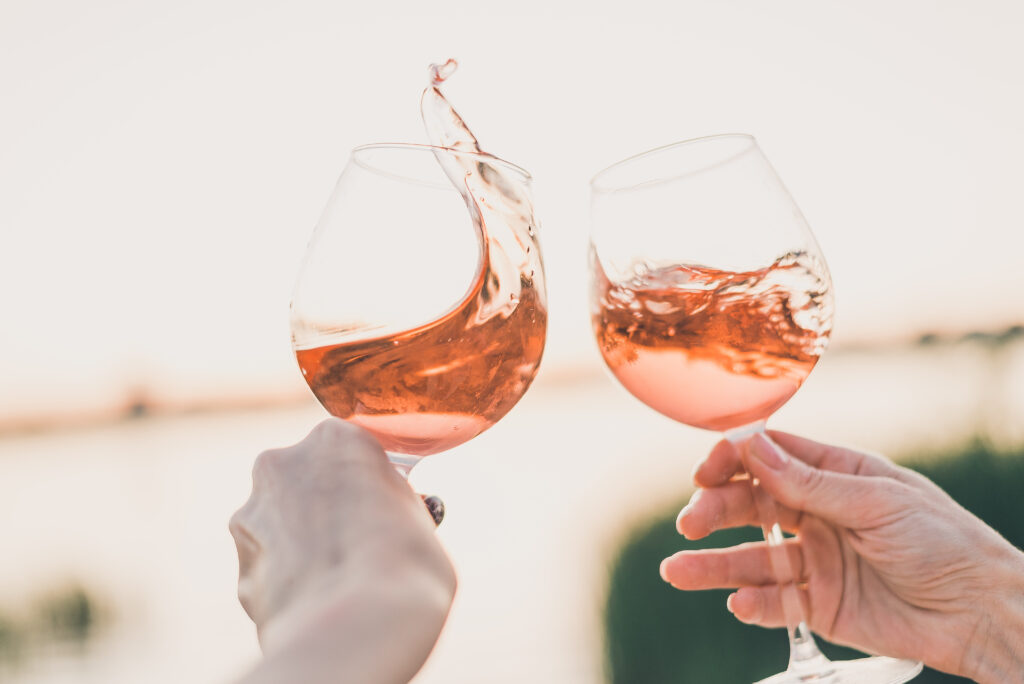 In recent years the market for sale and the value of grands crus wines has increased significantly. For example, the names of Bordeaux wine domains (eg, Château Petrus, Château Latour, Château Lafite-Rothschild, Château Mouton Rothschild and Château Margaux) are among the most prized wines in the world.

As with the art market, speculation on wines attracts counterfeiters who hope to capture some of the huge profits that the resale of such wines generates each year. A common practice of such counterfeiters is to obtain genuine empty bottles and labels of well-known wines and refill them with a mixture of inferior grape juices in the hope of selling them at a high price to gullible buyers.

As well as misleading buyers about the authenticity and origin of wines, this practice undermines the brand prestige of the affected wineries. It diminishes the feeling of scarcity that brand owners who produce only a limited number of hectolitres per vintage skilfully maintain.

Evidently, such counterfeit wines are problematic for Bordeaux domains. However, this is not the only type of brand infringement with which renowned French wineries must deal. Sometimes, simply putting prestigious brands on everyday objects enables counterfeiters to sell their products at a higher price. As a result of the COVID-19 pandemic, face masks are the new canvas for trademark misappropriation (Figure 1).

A recent Belgian court decision addresses free riding on the prestige of a well-known trademark. 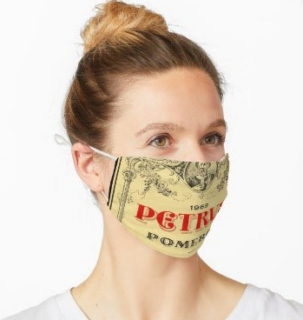 Figure 1: example of a mask that misappropriates the PETRUS trademark 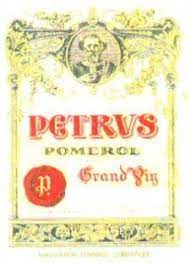 The case concerned the interception of a person in possession of more than 3,000 Château Petrus wine labels at Gosselies Airport, Charleroi. The defendant admitted that the labels were counterfeit. He even stated that he had aged the labels with blackcurrant juice to match the labels’ visual appearance to their alleged vintage date. However, he did not consider that he was infringing Petrus’s rights because the labels were intended to decorate wine bars and not to be affixed to bottles.

The Charleroi tribunal replied that the defendant’s reasoning was erroneous. As the infringed figurative mark was a reputed trademark, its use could be prohibited even for goods other than those designated (eg, decorative objects). The issue was that the defendant had intended to take undue advantage of the trademark’s repute and distinctive power as the labels were acquired with the aim of reselling decorative objects which bore such labels at a high price. The infringement of counterfeiting was therefore established.

With this decision, the Charleroi tribunal reaffirmed that trademark counterfeiting damages the prestige and reputation of the affected trademark. In this case, the counterfeit objects were not sold so Petrus did not suffer any material damage. However, the case may have caused moral damages.

One of the interesting points in this case was the calculation of compensation. The Charleroi tribunal considered that each counterfeit label further damaged the exclusive and rare character of the PETRUS mark. Therefore, the moral damage was compensated with a flat rate of €10 per infringing product.

Establishing a reputation for a trademark is a long and costly process. When a trademark achieves this status, as in the case of the Bordeaux wineries, its owner can claim a broader protection that extends to goods and services not designated by their trademark registrations. Although the owner of such a renowned trademark obtains wider protection, the downside of such recognition is that such trademarks are more likely to be the target of parasitism and unauthorised use by unscrupulous infringers.