Infringements on IP rights in the metaverse: How to handle them and what hurdles are there to take? 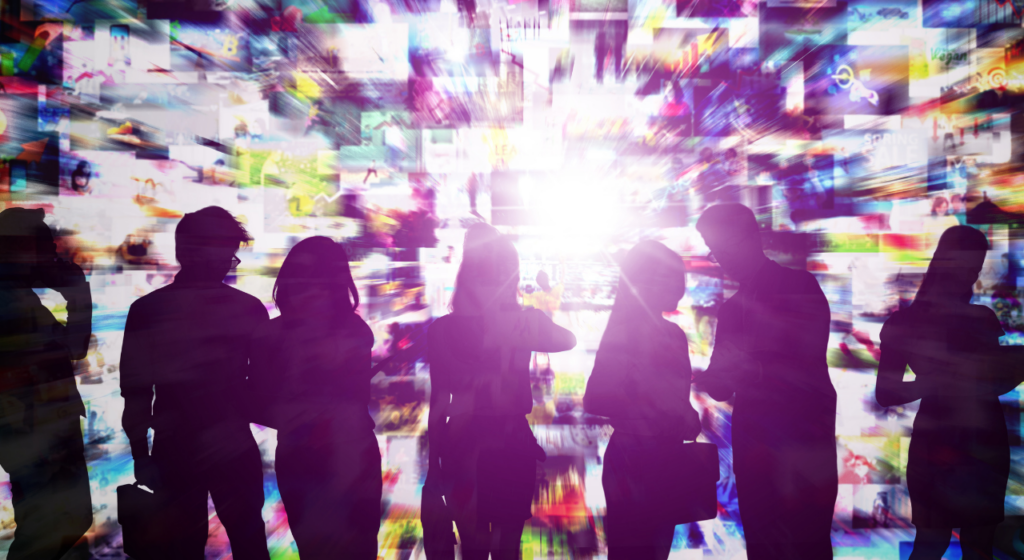 Today the metaverse is still a mystery to many. There are more questions than answers. Particularly in relation intellectual property rights (“IPR”) infringements in these emerging worlds. We will (a least attempt) to unravel some of these mysteries.

I. Not all IPR infringements are linked to the blockchain

When it comes to infringements in the metaverse, there are two categories. The first being a virtual copy of a physical world item (e.g. a virtual copy of an EAMES® classic chair or a MACBOOK®) and second being made of virtual content (mostly a digital file) linked to a Non-fungible Token (“NFT” – read more about NTF’s here.)

The first category will cause liability depending on the IPR which is infringed. More specifically, in general in the EU a trademark infringement only occurs when a sign identical or similar to a registered trademark is used in the course of trade without consent of the trademark and this causes confusion on the public. Does this mean that an individual – through its avatar- creating a metaverse replica of its physical world house infringes trademarks by showcasing its virtual MACBOOK® with APPLE® logo in that virtual house? As no criteria of use in the course of trade exists for copyright infringement in EU countries, will the virtual copy of the EAMES® classic chair infringe copyright? The albeit fairly new doctrine argues that what is forbidden in the physical world will be forbidden in the virtual world when it comes to IPR infringements.

As for the second category the in the meantime infamous procedures currently pending at the U.S. District Court for the Southern District of New York, such as HERMÈS® vs Metabirkin and NIKE® vs. STOCKX®, showcase that linking a digital file, containing IPR protected content, to NFT’s can possibly be considered an IPR infringement. Arguments such as freedom of speech, the inclusion of disclaimers or the use of NFT’s as a token of certification do not necessarily clear the way for third parties attempting to freeride on the investment of others.

Once an infringement is identified the next hurdle to take is the identification of the infringer. In a virtual world in part built on the concept of privacy where anyone can be anybody, this can feel a lot like hide-and-seek. As far as an IPR owner is faced with a category two infringement (see above), the blockchain contains all the information needed (read more about the blockchain – here). However for the category one infringements a difference must be made between metaverses built on the blockchain – where information on the identity may be available – and metaverses not built on the blockchain, where an IPR owner is dependent on the “goodwill” of the concerned metaverse platform and its willingness to share such information. The future will show how this identification process will work in practice.

III. Challenge 2: Navigating the available procedures depending on the type of metaverse

1. Metaverses not on the blockchain

The fact that some metaverses are built on the blockchain and others are not does not make it easy for an IPR owner to navigate available procedures to have infringements stopped.

Generally speaking, metaverses that are not on the blockchain prohibit content that infringes on IPR’s of others and give the platform the sole discretion to remove content that it determines to be in violation of the terms of service. Also platforms can delete individuals who repeatedly breach the terms of service of the platform. This is fairly traditional in comparison to the procedures currently in place on many social media platforms. 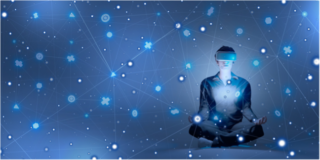 2. Metaverses on the blockchain

However with metaverses that are on the blockchain things can get a bit more complicated. In the truly decentralized types of metaverses, ownership is decentralized. In other words ownership is based on the purchase and transfer of land NFT’s. These metaverses are governed and managed by a Decentralized Autonomous Organization (DAO) and this by means of a voting system. Participants in that metaverse have voting rights based on the amount of land NFT’s and can vote on any type of issue such as IPR infringements. Such decentralized metaverses appear to prohibit IP infringement in their Terms of Service. If a complaint is filed a decision will be made based on a voting. To get the claimed infringing content removed the vote must be sufficiently representative for the total number of voters (read: land NFT’s) and must in addition be a majority vote. This double threshold can be a real hurdle, as has been proven in the past with the unsuccessful attempt to remove the name Hitler from DECENTRALAND®.

So, although a decentralized system sounds like a perfect utopia, as it gives the power to the people (read: NFT land owners), it can only work if the vote owners are sufficiently diversified and sufficiently motivated to take a vote when an issue arises. In that regard it is not unimaginable that such vote owners would decide to build an IPR infringing virtual world; against which rightful IPR owners cannot act since each and every of their complaints would be dismissed. This could lead to a virtual black market where fake virtual goods can be purchased and possibly used in another metaverse, which is like buying a fake HERMÈS® handbag on a black market and showing it off in a mondain city as the real deal.

3. Going to the ordinary court as a last option

Although on (virtual) paper these procedures seem to offer a solution for IPR owners faced with an infringement, one can imagine that not all IPR infringement issues will be resolved adequately. In such cases going to court may be the only remaining option. Similar to cases involving the Internet, courts may look to whether the metaverse aimed its content and activity toward the forum state to determine whether it has jurisdiction. Since any metaverse can -in principle-be accessed from anywhere in the world. An IP owner would then have the possibility to introduce a procedure in a forum and with a court that is favorable to IPR owners rather than to those blatantly copying the efforts and investments made by others.

Today the metaverse is or at least feels like the Wild West. There is no one Metaverse and therefore there is not one metaverse law. And with the law limping behind on the technology that moves much quicker “accidents” will likely happen. As this emerging reality is difficult to navigate it is recommended to seek assistance from IPR specialists who can help in taking proactive or retroactive steps against IPR infringements.

If you have questions regarding the metaverse and how it is impacted on an IP level in Europe, do not hesitate to contact us. 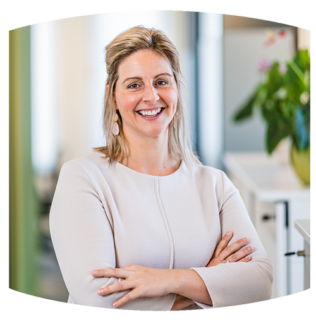