Did you know an updated IP portfolio is critical for NFTs ? 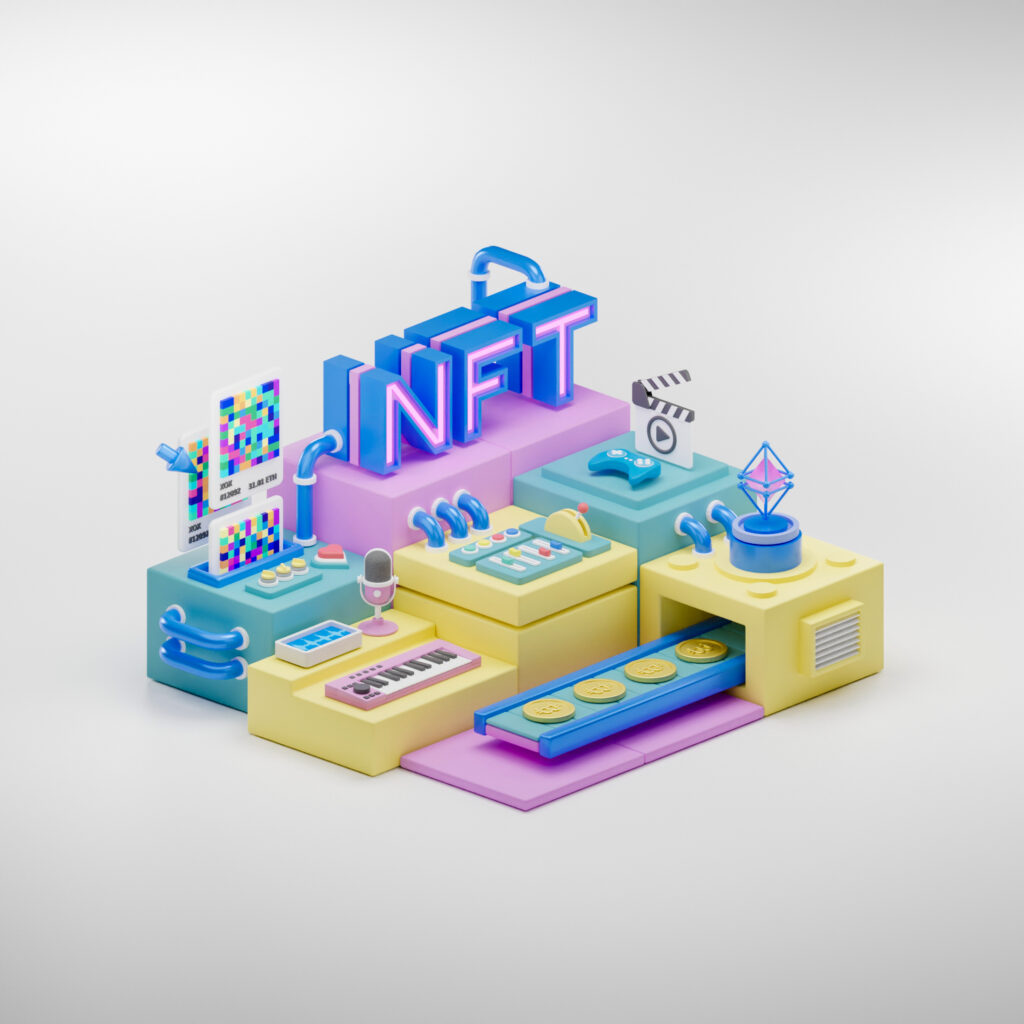 In 2021, Collins dictionary chose NFT (Non-Fungible Token) as the “word of the year”. While you might have heard about the person who paid $69 million for a video by Beeple, or Mr. Jack Dorsey (the founder of Twitter), who sold the first tweet for just under $3 million through NFT’s, most business and brand owners are still oblivious as to what an NFT is and how important it can be for your IP portfolio.

An NFT is a blockchain-based token that represents a unique asset such as a piece of art, music, in-game item or video. An NFT is as an irrevocable digital certificate of ownership and authenticity for a given asset, whether digital or physical. However, an NFT is not the image, or the sound file itself, nor does it contain such file. It is simply a unique blockchain-based token which proves that an individual is the only owner of that digital asset.

Are you still with us?

While the owner of an NFT can prove it owns the NFT, that is all they own and not necessarily anything more than that. Look more closely at the above example of Jack Dorsey who sold his first tweet. In this case, the buyer “only” obtained an autographed certificate of the tweet, that’s it. The copyright on the tweet stayed with its author, Jack Dorsey. While the buyer spent millions on this purchase, the buyer is not authorized to use the tweet. The buyer of an NFT should always investigate who owns the underlying asset. Typically, the sale of the NFT does not include the sale of the underlying asset or any intellectual property rights related thereto.

Non-believers will see this new technology as a way of easily sacking people, but the observant will see its added value for their IP rights. But with new possible value, also comes new obstacles and dangers for your IP portfolio.

MetaBirkin bag: The handbag of the future?

Fashion pioneer, Hermès, recently filed a lawsuit for the selling of its famous Birkin bags in the metaverse. Mason Rothschild sold unauthorized Birkin Bag NFTs for prices that are not that different from the original prices for a Birkin bag. Hermès argues that Rothschild violated its trademark rights.

The question remains as to whether Hermès can successfully take legal actions against those that purchase the said NFT’s? If we follow a strict interpretation of trademark law, the owner of a registered trademark can only object to the use of its trademark for identical or similar goods and/or services. Taking this into account, the trademark owner would need a registration for NFT’s (or similar). Considering the relatively new popularity of this emerging blockchain technology in IP, it is highly unlikely that many trademark owners have a registration covering such goods. That said, and in the case of Hermès, the argument could have been made that Hermès is a well-known trademark. So that the holder is entitled to act against the use of identical or similar signs, even if the goods or services are dissimilar in as far as such use is detrimental to the reputation or distinctiveness of the mark.

Although not endorsed by Hermès, the MetaBirkin is just the latest in a series of NFT launches of top-notch and luxury fashion. There alone lies a big challenge for trademark owners to protect their rights. By reviewing your portfolio and identifying situations where filing a new trademark application for NFT’s is not only strategic but also defensive, trademark owners can better protect their brands by creating a reasonable claim of likelihood of confusion if designers or artists, not affiliated with those brands, launch their own NFTs.

If you have any questions on how to update your IP portfolio and stay ahead of the current technological evolution of NFT’s and more, please feel free to contact us.