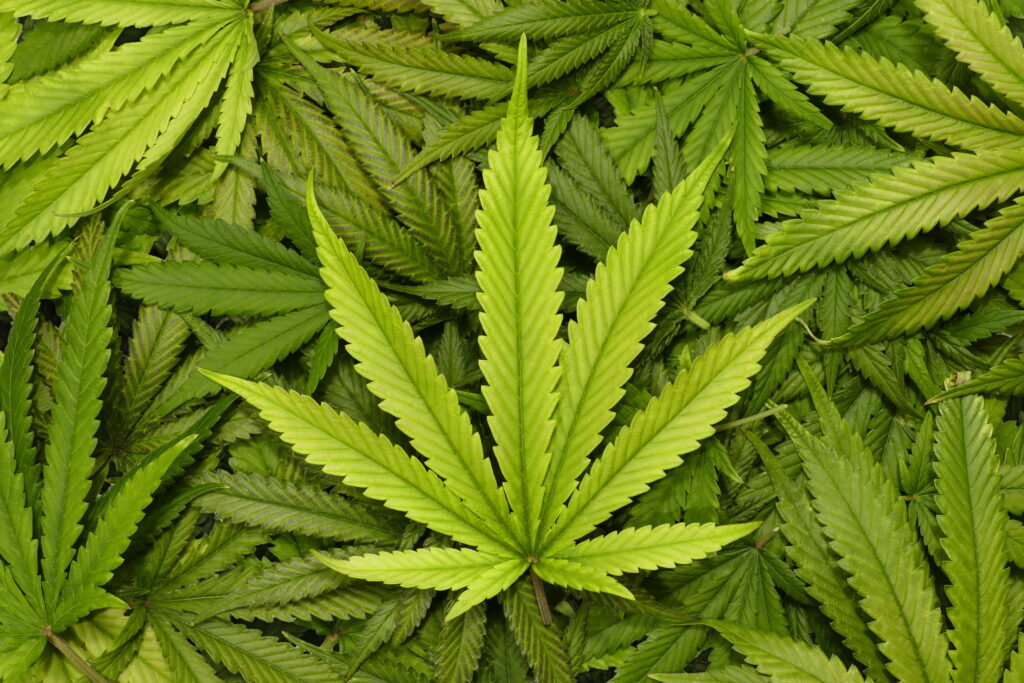 The first hurdle in obtaining the registration of your trademark is the examination on absolute grounds. Many trademarks containing references to the green gold are refused for descriptiveness or lack of distinctive character. Some are even considered contrary to public
policy or accepted principles of morality. You can read more about this in our two prior articles, available here.

The road to a registered trademark does not stop there. After the examination, your EU or Benelux trademark will be published for opposition purposes before being registered – that is, if no one successfully opposed your application for example on the basis of earlier rights. In our second article, we examined the similarity of certain cannabis-related goods and services and the relevant public to be taken into account. In this third article, we examine two more relevant factors to assess the likelihood of confusion.

The similarity of the signs; distinctive and dominant elements

Some trademarks, including cannabis references in the sign, contain allusive, weakly distinctive or even non-distinctive components.      Think about the typical drawn cannabis leaf – it is a rather nondistinctive element in relation to cannabis plants or even cannabis for medical use.

See for example the following signs:

When comparing signs in terms of their word elements, the Office considers signs similar insofar as they share a significant number of letters in the same position and are not highly stylized or are stylized in the same or a similar manner. Similarity may be found despite the fact that the letters are graphically portrayed in different typefaces; in italics or bold, in upper or lower case or in color.
In this case, the EUIPO considered the signs to be visually similar to an average degree as the signs coincide in the letters ANNAME. Aurally, the signs were considered similar to a great extent.

Interestingly, the EUIPO’s opposition division’s approach to choose a part of the relevant public for whom an element is meaningless backfired in a recent case CANNABIGEL / CANNABIBEN.

The opposition division considered it appropriate to focus on the part of the Polish public for which the element ‘CANNABI’ has no meaning, since it was considered the perspective from which it is most likely that there will be a likelihood of confusion between them. It rejected the applicant’s claim that the earlier trademark has a weak distinctive character. The conclusion? Likelihood of confusion.
The applicant appealed and got a new “high”, as the Board of Appeal annulled the decision. The Board concluded that the relevant public throughout the EU, including the Polish one, perceives the element CANNABI’ in both signs as a direct reference to cannabis (EUIPO Board of Appeal 08/03/2022, R 588/2021-2, CANNABIBEN / CANNABIGEL, §54).

The Board paid special attention to all the evidence brought by the applicant. It made special reference to the General Court’s judgment of 19 November 2009 (T-234/06), where it found that ‘cannabis’ would be understandable to the target consumer throughout the community’ and
extrapolated that finding to this case.

It seems that if even more allusive elements (alluding to cannabis) are included in signs, it will be hard to find a public that would not understand them.

The EUIPO is not always convinced that certain terms indeed allude to the green gold. Take a look at the following two signs. 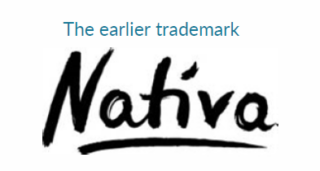 One familiar with the industry might recognize in the element ‘SATIVA’ a reference to cannabis sativa, a specific cannabis strain (that apparently thrives in warmer climates, according to the Herb.co blog –see https://herb.co/learn/what-is-sativa/).

Nonetheless, the EUIPO considered that the public – even the professional one – would not recognize in the element ‘SATIVA’ in the application another denomination for cannabis. Note, of course, that the word ‘cannabis’ is not included in the sign.

Once again, the EUIPO focused its examination of the signs and their distinctive components on the part of the public that is not aware of the (allusive) meaning of SATIVA.

Distinctiveness of the earlier mark

The distinctiveness of the earlier mark is one of the factors to be taken into account in the global assessment of likelihood of confusion. It determines the scope of protection of a trademark and is distinct from the notion of the distinctive character which an element of a composite mark possesses (such as the element KANNA in the earlier mark above), which determines its ability to dominate the
overall impression created by the mark.

An earlier mark will always have at least a minimum level of distinctiveness and: the validity of the earlier mark cannot be called into question in an opposition itself.

In the global assessment, all the above factors are collectively weighed up, if necessary, with other relevant factors to decide whether there is likelihood of confusion.

Another principle is the consumer’s ‘imperfect recollection’: the average consumer only rarely has the chance to make a direct comparison between the different marks and must place trust in the imperfect picture of them kept in mind. Even consumers with a high degree of attention, such as, arguably, consumers of cannabis for recreational purposes, need to rely on their imperfect recollection of trademarks.

In the global assessment, the office can also take into account how a certain category of goods or services is marketed. This may increase the importance of one of the different aspects of similarity between the signs. A classic example is the importance attached to the phonetic similarity of signs for specific beverages usually ordered in nightclubs. In the future, it is possible the Offices will (once it is
legalized in more EU countries) consider how recreational cannabis is not only marketed but also purchased as part of the global assessment.

They may draw from practices in the US, where cannabis is legal in several states.

The most common ground for opposition is likelihood of confusion. To establish likelihood of confusion, examiners will take into account all relevant factors and in particular the similarity of the signs and the goods and services. As the offices will likely accept an increasing number of trademark applications where cannabis is referenced in the sign itself, we also expect to see more case law on cannabis trademarks in the near future.

Of course, it is better to prevent oppositions altogether. GEVERS offers extensive availability searches both for figurative signs as well as words and to give you a better view on the potential risks in filing a certain sign as a trademark. Ultimately, this will help you to make informed decisions on your branding strategy. Do not hesitate to contact Bram or Thomas for more information. 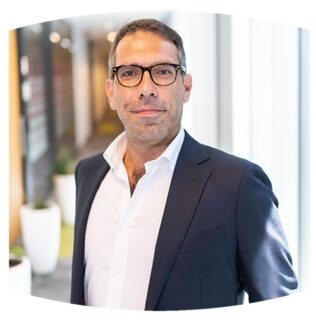 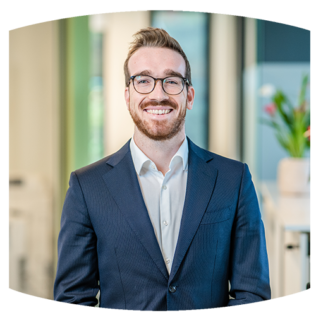