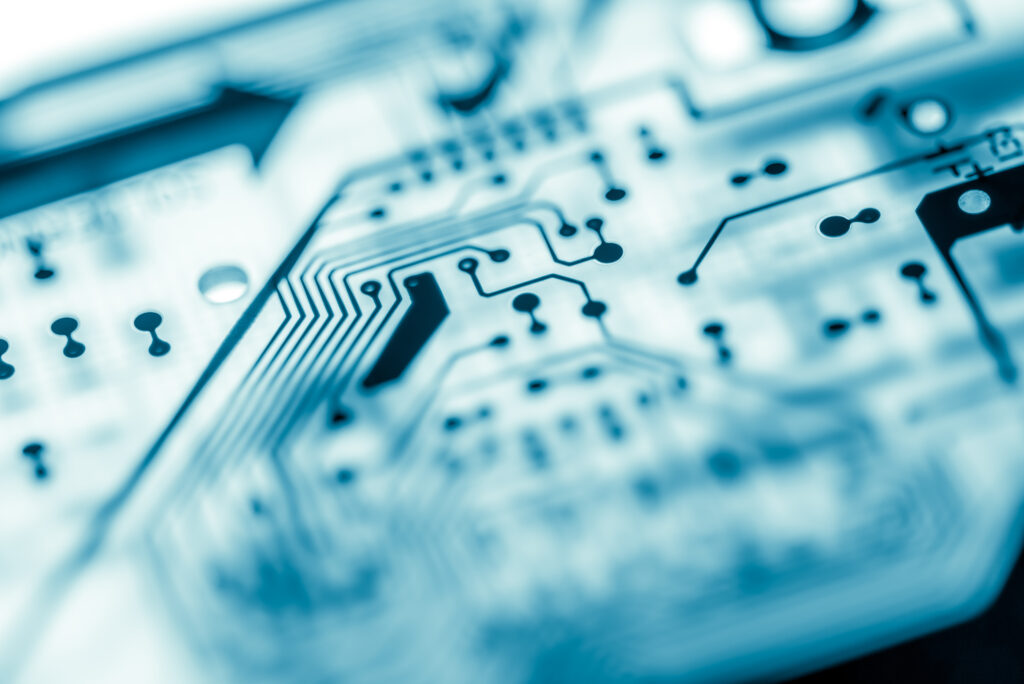 At GEVERS, we are always keeping an eye on the future and one of the revolutionary technologies to follow is the blockchain technology. We notice more and more innovations involving blockchain in a variety of technical applications and by way of this article, we want to provide you helpful information on how to protect blockchain innovations.

What is blockchain technology?

A bitcoin blockchain is works as follows:

1.     Person A desires to send Person B some bitcoin,

2.     The transaction is represented online as a block,

3.     The block is broadcast to every node in the network with a complex mathematical problem to crack,

4.     Miners race to work out the answer to the mathematical problem (a cryptographic puzzle),

5.     The first party (miner) to crack the problem broadcasts the answer to the network which validates the transaction,

6.     The valid transaction is added to the chain and broadcasted to all nodes, and

Given the mechanics of blockchain technology outlined in steps 1-7, it is an innovative digital record keeping, transaction and secure computation system.

Blockchain adds a new fundamental layer to the internet’s infrastructure which provides an open, global, immutable, decentralized, transparent and incorruptible functionality. The blockchain infrastructure is about value exchange, governance and trust. The next generation of the web will be decentralized and built especially on this foundation of trust, value exchange and security.

The European Patent Office (EPO) did a first conference on blockchain in 2018. The EPO expressed their desire to be organized and ready with the patent granting authorities to specifically grant blockchain patents that are legally robust in a predictable manner. Since, the EPO emphasizes on all opportunities that blockchain inventions are computer implemented inventions (CII) forwhich the EPO has formerly developed very stable criteria on the basis of CII case law.

The growth of blockchain patent application started in 2016 and continues to grow non-stop.

Patent classification system – where do we find ‘blockchain patent publications’?

If we enter “blockchain” in a classification search in Espacenet, the result we receive is of many classes where aspects of blockchain technology are classified: 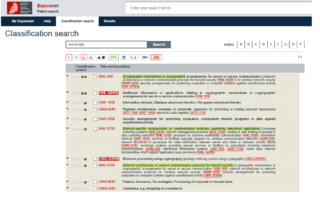 The core area of blockchain is in H04L 9/00 which is described as “cryptographic mechanisms or cryptographic”. However, there are a number of other classes such as payment architectures (G06Q 20/00), business processing (G06Q 2220/00), etc. where aspects of blockchain technologies are also classified.

Blockchain inventions are computer implemented inventions since there are plenty of computers involved, there is a network involved and it includes features implemented by software programs such as solving of the cryptographic puzzle, adding a block to the blockchain, and other related features.

Crucial features in blockchain are networking, computing, security, data structures, etc. These features are of technical subject matter and thus they are potential inventions. However, other features of blockchain, such as mathematics or certain business methods, have an appearance to be more abstract and abstract subject matter is excluded from patentability in most jurisdictions. Therefore, it’s important to understand on which aspect of blockchain the innovation is performed.

As blockchain inventions are treated as CII inventions, we know how to examine these. And, at least the EPO indicates that they examine these in a predictable manner based on the case law of the Board of Appeal and summarized in the “Guidelines for Examination”.

The legal practice at the EPO utilizes the two-hurdle approach:

1.     The first hurdle is the “Eligibility test” Is the claimed subject matter excluded from patentability under Art 52 EPC?

In practice, the first test is an evaluation to see if there is anything technical or if it is pure abstract. This first hurdle can also easily be overcome by including in the claims a computer or a computer-implemented method (which always provide the required technicality) to overcome the eligibility test at the EPO.

2.     The second hurdle is novelty and an inventive step as explained in the EPO Guidelines G-VII, 5.4.

Are there many granted patents on blockchain technology?

As mentioned above, the growth of blockchain patent applications started in 2016 which is approximately 5 years ago. Today, a simple search in “Google Patents” with the keyword “blockchain” gives 136,032 results. Of these, 66,668 are granted patents which is close to 50%.

Graph below illustrates the distribution of the granted patents geographically. 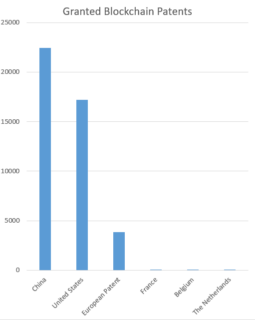 To date, China has the most granted patents followed by the United States. But, also smaller countries as Belgium, France and The Netherlands have today granted patents on blockchain technology. This illustrates that protection of blockchain inventions is widely spread with China and the US leading and the EPO following.

If you have questions regarding protection your blockchain inventions in Europe or would like a general IP consultation, please contact us at patents@gevers.eu.

To learn more about Blockchain technology, please watch for our next quarterly newsletter, to be released January 2022, that will expand on this interesting subject matter on an IP level. 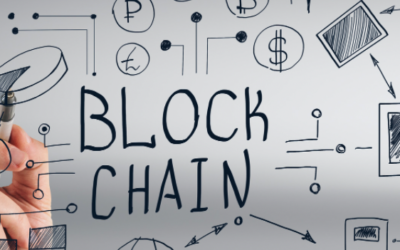