What is the scope of a patent and why may it be so important for your business? 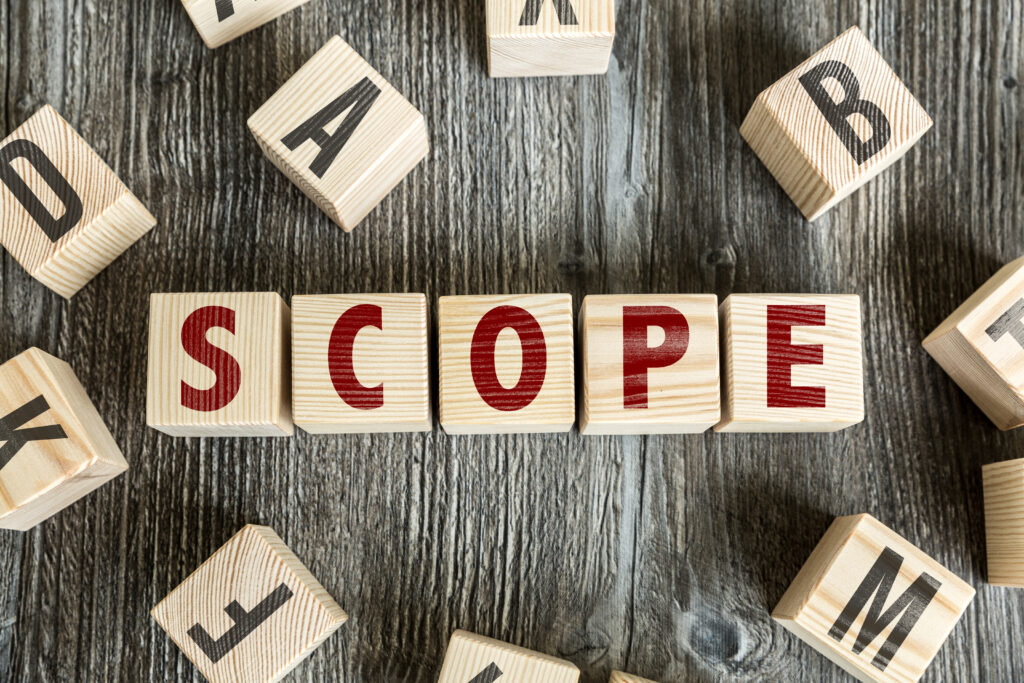 Generally speaking, a granted patent is an exclusive intellectual property right to exclude others, for instance competitors, for a limited amount of time from manufacturing, using, selling, offering for sale, im- or exporting your patented invention.

In exchange for this exclusive right, it is required that the patent includes a technical disclosure to the public of how to make, use and/or perform your invention. Such disclosure helps to pursue the objective goal of patents more generally, namely to broaden the state of the art and to (further) stimulate innovation.

According to the European Patent Convention (EPC herein after), the claims define the invention. A claim is a definition, with technical and non-technical terms of the scope of protection of a patent. In other words, the boundaries of the patent owner’s exclusive rights are solely defined by these claims. The claims are therefore an essential part of the patent.

In Europe, according to the EPC and its Protocol on Interpretation, national courts of the Contracting States should interpret the claims adopting an approach that combines a fair protection for the patent holder with a reasonable degree of certainty for third parties.

In this perspective, the patent’s claims should not be interpreted strictly, in the sense of only the dictionary definition of a certain wording. Conversely, these claims should not be treated as mere guidelines, since the claims play a determinative part in deciding on the patent’s scope. The Protocol thus requires a middle way between the two extremes to guarantee a balance between fairness to the patent holder and giving the public reasonable certainty as to what the claims actually cover.

Since sailing through national patent waters is quite a challenge, at GEVERS, we strongly believe that a carefully drafted and well-considered set of claims may contribute to more efficient procedures on national level, for example in nullity or infringement proceedings before national courts.

Although vague and ambiguous claim drafting is a well-documented strategy in literature and may be one strategy to pursue, know that the clarity of the claims is thoroughly examined by the European Patent Office and other patent offices in the world.

Therefore, a well-drafted claim set, and in general a well-drafted patent specification, is a definite advantage in terms of reducing the likelihood of clarity objections during the examination phase of your patent application, as well as in terms of reducing lengthy, and thus often costly debates before national courts on the scope of protection during infringement proceedings.

GEVERS and its highly specialized patent attorneys in various technical fields would gladly assist you in protecting your inventions in line with your business strategy. Please do not hesitate to contact us for further information! 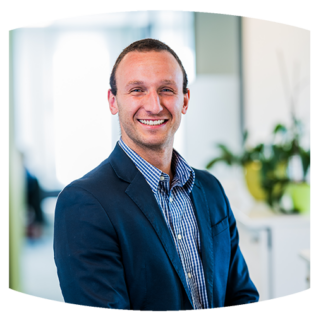