On extrajudicial admissions in Belgium

Can everything you say be used against you?

An extrajudicial admission can be made by the patent proprietor or its representative during prosecution of the patent to which the court proceedings relate. For example, in the case C/03/01211 of Medinol vs. Janssen Pharmaceutica and the case 2011/RG/01503 of Saint-Gobin vs. Knauf the plaintiff attempted to broaden the scope of the claims, but their arguments were found to be in contradiction with statements or specific claim limitations made during prosecution, such that the court decided, based on the limited interpretation of the claim scope, that the defendants were not infringing the patent concerned.

Extrajudicial admissions are however not limited to admissions made during prosecution. For example, in the case A/11/05443 of UVP vs. Telenet the court used the content of a corresponding patent application to support the interpretation of the claims of the patent concerned. Another example is the case A/16/04171 of Pfizer vs. Genentech where the court nullified the patent concerned based on statements of the patent proprietor during foreign court proceedings, in which the patent proprietor apparently recognised that the prior art disclosed a composition falling within the scope of the claims.

Extrajudicial admissions are also not limited to admissions made by the patent proprietor or its representative, but can also be made by third parties. For example, in the case A/12/04419 of Bayer against Effik the defendant claimed that a component of their generic drug was prepared according to a different process than the one claimed in the patent concerned. This was however contradicted by statements of the supplier of this component made during foreign court proceedings relating to the used process, such that the court decided that Effik was infringing the patent of Bayer.

Another example is the case A/09/02830 of Willems Biscuiterie vs. Lotus. In this case, the patent concerned was nullified based on a novelty destroying prior art document of which the publication date was disputed. A statement in earlier court proceedings by the author of this document confirming its publication date, was however found to be an extrajudicial admission.

Although you may not have the option to remain silent, anything you say can and may be used against you in court proceedings. Care should therefore be taken, when public statements are made relating to patents or patent applications. Check with your patent attorney which statements should best be avoided in your particular case. 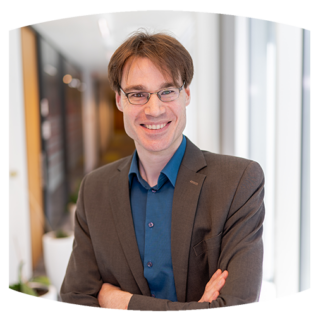