(Non-)uniqueness of the closest prior art 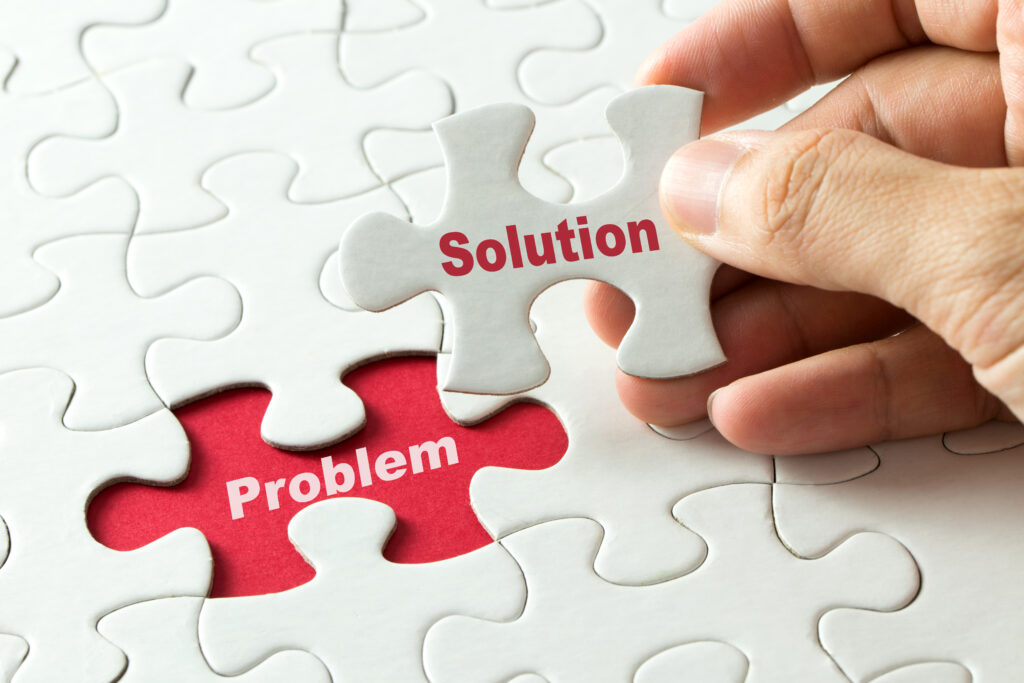 This article focuses on the first step (i) of the problem-solution approach.

When selecting the closest prior art, it is important in the first place that this prior art aims at achieving the same objective or effect as the invention, or at least that it belongs to the same technical field as the claimed invention (or to a field closely related to it). Moreover, this closest state of the art is generally that which corresponds to a similar use and which requires the least structural and functional modifications to achieve the claimed invention (T 606/89; T 1148/15).

This simplicity resides in the presumption that if the invention is not obvious from the closest prior art, then it will a fortiori also be non-obvious from the most distant prior art. Thus, if and when a document can be clearly identified as the closest prior art, the inventive step examination may be limited to that document alone (in combination with any other prior art document).
Because of the wording “closest”, one might expect that this prior art would be unique. This is not the case. In practice, several prior documents may be opposable to the invention. In this case, there may be several closest prior art (T 405/14) or there may be a doubt as to which prior art is closest (T 1148/15).

According to the consistent case law of the Boards of Appeal, the closest prior art must be assessed from the point of view of the person skilled in the art on the eve of the filing or priority date. This closest state of the art is the one that discloses, in a single reference, the combination of features that constitutes the most promising starting point for a development leading to the invention.
The relevant question when choosing a starting point is essential whether or not it raises a realistic objection (T 405/14). Experience shows that a document that shares a common purpose with the invention and a large number of features, in order to solve the same or a similar problem, does not always allow to raise a convincing lack of inventive step objection, while the invention may in fact clearly derive from a document that at first sight is less promising. In this way, all documents that can be used as a basis for a realistic attack can be considered as “closest prior art”.

In case T 0025/13, the Board is of the opinion that the scenario in which a person skilled in the art of automotive technology seeks to modify the known fastening device of a tumble dryer in order to adapt it for use in automotive technology thus falls within the scope of a prohibited ex post facto approach. Although the opponent is in principle effectively free in its choice of starting point, its choice subsequently has implications with respect to the technical knowledge of the person skilled in the art which must be taken into account.
In Case T 1742/12, the Board agreed that while the skilled person had a choice of several valid leads (i.e. leads based on different documents) that could lead to the invention, the very nature of the problem-solution approach required that all leads be examined before inventive step could be confirmed. If at least one of these leads suggested the invention to the skilled person, then there was a lack of inventive steps.

Furthermore, the Board also noted that an element of the state of the art may be so “remote” from the claimed invention (as far as the purpose is concerned) that it can be argued that the person skilled in the art could not conceivably have modified it to achieve the claimed invention. Such a state of the art can be described as “unsuitable”. However, this does not preclude the possibility of examining the inventive step on the basis of an element of the state of the art having a different purpose.
The problem-solution approach therefore sometimes needs to be repeated to identify the most promising state of the art towards the invention (T 710/97).
In case T 824/05, the Board was confronted with the situation where two possible starting points were equally suitable for the assessment of the inventive step, namely :

In conclusion, several paths are possible to determine the closest prior art leading to the claimed invention.
If in doubt, do not hesitate to call upon your patent attorney who can help you to better understand the question of the inventive step. 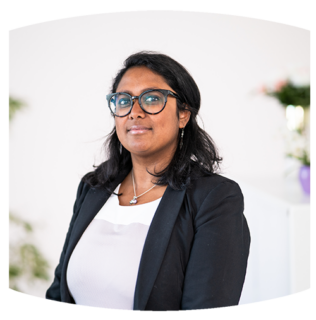