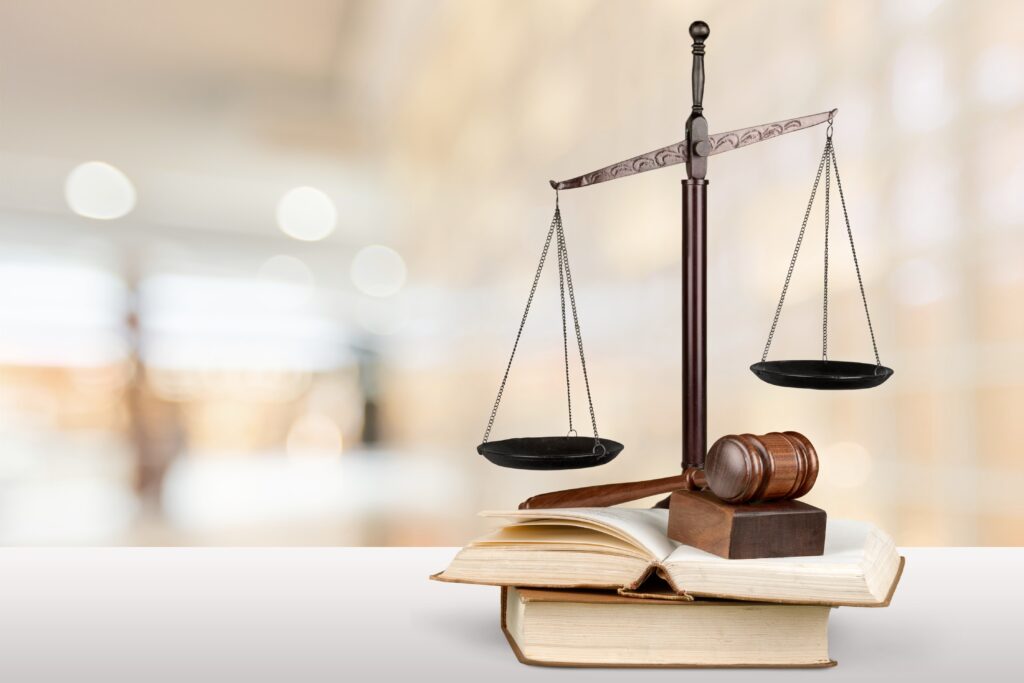 National Belgian patents and European patents in force in Belgium are exclusive intellectual property rights which allow you, the patentee, to forbid others from exploiting your invention in Belgium. Unfortunately, sometimes a competitor does violate your exclusive patent rights which can result in damages (e.g. financial loss). Luckily, under Belgian law there are various legal procedures at your disposal which enable you enforcing your exclusivity in court.

In this article, we will focus on civil proceedings available to owners of a granted patent, being the more common way to enforce a patent right. The less common administrative and criminal proceedings will be dealt with in a subsequent article. Finally, the rights pertaining to a patent applicant to initiate legal procedures and claim “reasonable compensation in the circumstances”  will be dealt with in a third article.

1 Getting ready for a civil infringement procedure: the “seizure” (so-called “saisie”)

In order to obtain an infringement conviction in civil infringement proceedings, the infringement must be proven. However, obtaining the required evidence might prove difficult at times, particularly when the infringement relates to a method invention. Fortunately, a special procedure, called the “seizure”, is available to the patent owner in need of obtaining the evidence to support its claim for infringement. This seizure exists in two variants, a descriptive seizure and a conservation seizure.

The purpose of the former is to gather evidence about the existence, origin, destination and extent of the infringement. For this purpose, a judge may, at the unilateral request of the patent owner (meaning the alleged infringer shall not be informed of the court’s decision to allow the seizure), authorize an independent judicial expert to enter the premises of the alleged infringer and to gather evidence regarding the infringement and draw up a report which can be used in court. This expert may – on the basis of the relevant provisions of the Belgian Procedural Code – be authorized to “make copies, make photographs, make audiovisual recordings as well as to have samples handed over” with respect to the allegedly infringing goods and/or the materials and/or machines used in their production, as well as of the documents pertaining thereto.

The conservation seizure has – as is stated in the name – a conservatory purpose, namely to ensure that the alleged infringer does not destroy/get rid of, or substantially alter the allegedly infringing goods and the auxiliary materials, machines and documents, or tamper with the evidence in any other way. This variant of the seizure is more disruptive for the alleged infringer than the descriptive seizure, and is thus authorized by the judge only in particular circumstances where not allowing the conservation would create greater damages to the patent holder than when not allowing it.

In order to ensure the proper cooperation of the alleged infringer, the counterfeit measures may be coupled to penalty payments.

The judge can impose various types of measures to avert the damages and inconvenience for the patentee, as long as they are provisional. Such measures are discussed under the section ‘infringement procedure on the merits’ below. Given that the judge can only impose provisional measures, he cannot impose measures that cause a definitive and irreparable disadvantage for one of the parties.

3 Civil infringement procedure on the merits

A.     Injunction as in Summary Proceedings

A primary measure that can be requested is the injunction aimed at stopping the infringement. Such an injunction measure includes, for example, a ban on commercialization, a suspension of market authorization proceedings or an injunction to cease advertising. In order to enforce the cessation, these measures are usually linked to penalty payments. Such cessation may also be imposed against intermediaries such as transporters or distributors where those intermediaries provide services that facilitate the patent infringement. Information may also be requested from the alleged infringer, forcing the alleged infringer to provide all information he has on the origin and distribution of the infringing goods. This exposes other possible infringing channels or places where infringing goods are located, and thus further infringement can be nipped in the bud.

The injunction discussed above can also be requested in the regular infringement procedure. Such an injunction however only covers the future, since one cannot demand a cessation for the past. In order to sanction and correct the past infringement, further measures are available as set out below.

In order to correct past infringement, the judge may order the infringer, at his expense, to recall, destroy or otherwise remove from the market the infringing goods, as well as, in appropriate cases, of the materials and machines used primarily to manufacture those goods. In doing so, the judge will take into account the proportionality between the seriousness of the infringement and the requested correction, as well as the interests of third parties.

The past infringement can also be corrected by demanding a publication measure. For example, the judge may order the infringer to have the court’s decision posted during a specific period, for example on the infringer’s website, and that the decision be published in newspapers or in any other way, all at the expense of the infringer.

As is clear from the above overview, a patentee has different options to proceed when confronted with an alleged infringer. Our specialized dispute resolution team at GEVERS will gladly assist you and advise you in choosing the right option for you.