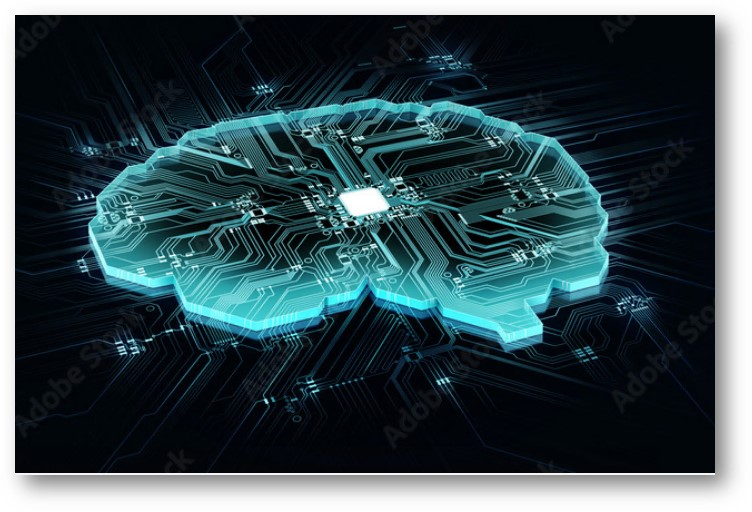 GEVERS & ORES is proud to announce that our AI Patent Experts, Frederic LUCARZ and Hervé AUDIC, members of our Computer Implemented Invention (CII) Team have successfully defended a valuable invention in the field of machine-learning at the European Patent Office. Here is their story. 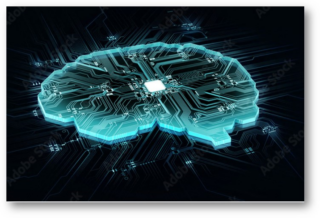 As Artificial Intelligence (AI) is being massively deployed in various fields of applications ranging from transport, telecoms to medicine, a solid strategy for protecting your AI-based innovations is paramount for efficiently valorizing the efforts of research teams.

Institut Mines Telecom (IMT) and ENS Paris-Saclay, two major French academic players in AI, have joined their efforts to develop an innovation based on machine learning for which they have recently been granted the European patent EP 2 614 470 B1. 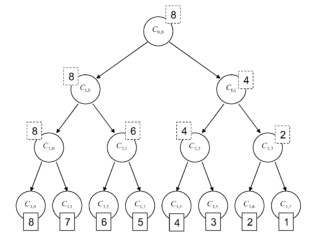 The invention that emerged from this successful collaboration is essentially a method of scoring/ranking based on machine-learning and binary tree aggregation, to help humans take a decision by analyzing massive data. One of the major benefits of the proposed method is that it generates scoring rules that can be easily interpreted by a non-statistician human. It exploits binary ranking trees in the field of graph theory.

During examination before the European Patent Office (EPO), the main issue was that the invention was mainly a mathematical method which are generally excluded from patentability.

On the importance of technicality

The followed approach was to provide a technical purpose for the invention.

Furthermore, it was argued that, with respect to the prior art, the invention has the technical effect of reducing the computational resources to perform the aggregation step.

This example shows how important it is to describe the technical purpose of an AI-based invention, for instance by specifying the nature of the data that is input to the algorithm in the context of a specific application. This is essentially due to the fact the EPO will generally not grant any patent for a generic artificial intelligence that is not linked to a practical use.

Do not hesitate to reach out to our Experts for all your AI-related innovations. 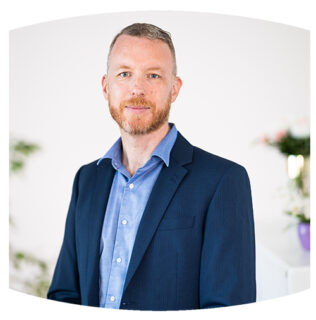 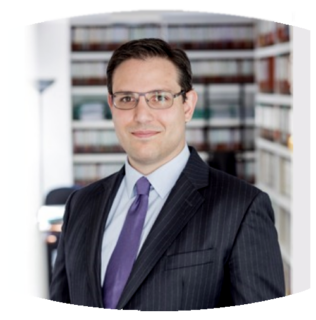