Did you know that improvements are patentable? 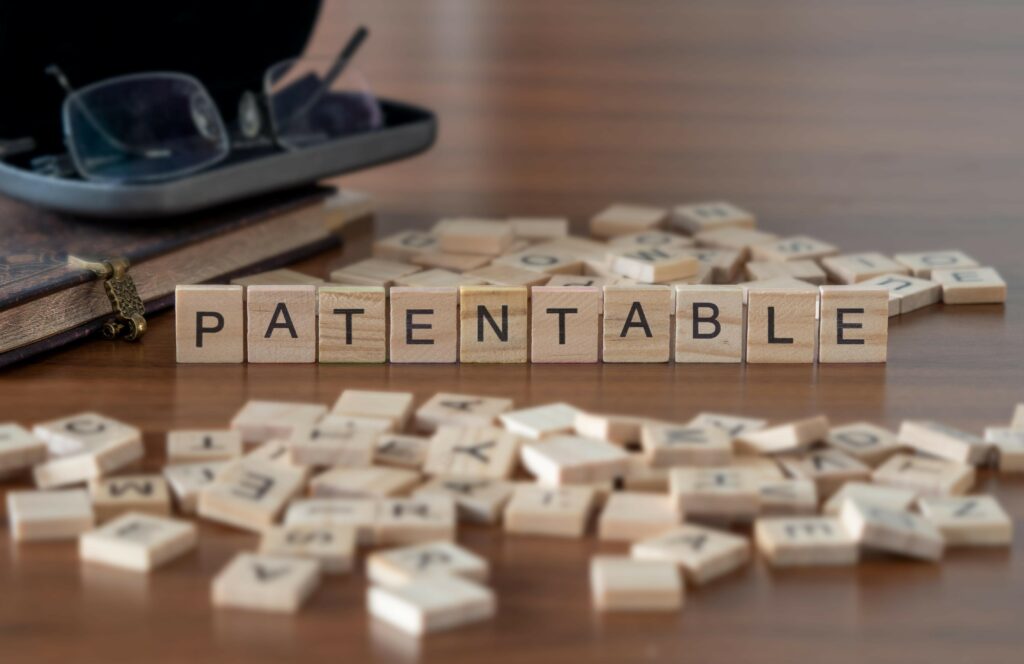 We often meet inventors who believe that their invention is not patentable because it is an improvement of a patented invention.

However an improvement of a patented invention is patentable provided that in view of the state of the art, it is novel, involves an inventive step (i.e. is not obvious) and is susceptible of industrial application. The state of the art is defined as everything made available to the public before the date of filing of the patent application.

What does that mean? Is my improvement patentable?

Every year the EPO grants more than 100.000 patents! Most of these patents are not disruptive and groundbreaking, but concern incremental inventions.

Be aware that you need to keep in mind that obtaining a patent does not give you the right to fabricate, use, sell, offer for sale or import your patented improvement in a given country because you maybe infringe patents possessed by third parties.

However, a patent on an improvement gives you the right to stop third parties from fabricating, using, selling, offering for sale or importing your improvement in a given country.

Therefore, even if you have the misfortune of infringing the patent of a third party, you are in a much better position if you possess a patent since you can use it as a negotiation weapon! 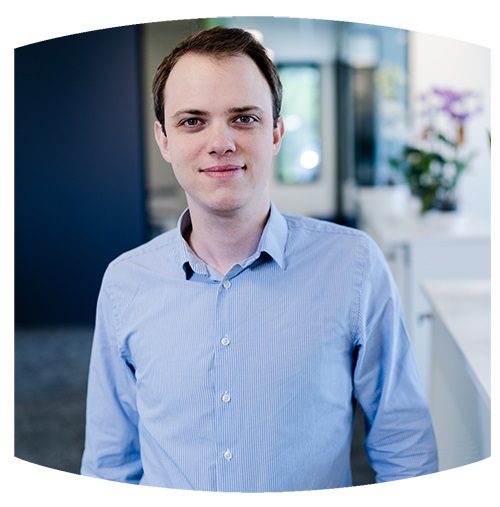