Chinese Patents getting stronger as of June 2021 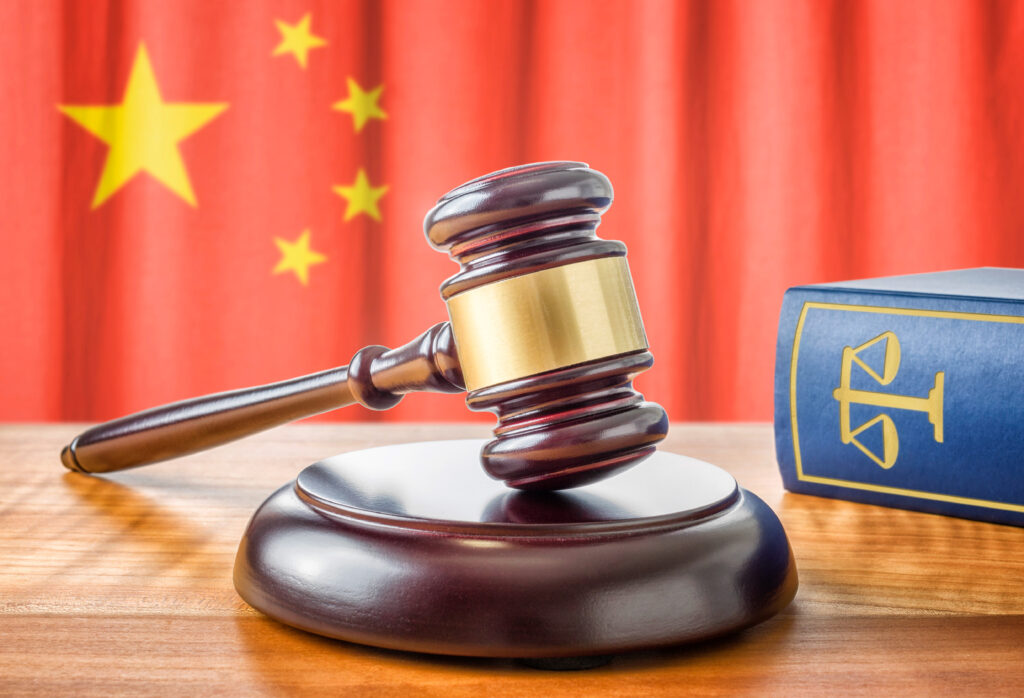 This fourth amendment to the Patent Law of China, and more specifically Article 71 of the new law introduces three aspects which shall strengthen patentees’ rights against infringement.

Under the new law, a court can award up to five times the original damages if the circumstances are serious and infringement intentional. It remains to be seen how courts will interpret these conditions.

3 – Shifting the burden of proof of damages to the infringer

Generally, it is the claimant who has to provide proof of damages. The new law shifts the burden of proof to the infringer, if the patentee has exerted his/her best efforts to establish such proof and relevant information is mainly in the hands of the infringer. Failure to do so can lead the Court to support the patentee’s claims, which can urge the infringer to cooperate with the proceedings.

One thing is certain, these new steps to better secure a patentees position in the context of disputes show how China becomes more and more a key country in the defense of IP rights. The new Patent Law enables patentees to better defend their monopoly in one of the largest markets worldwide, China.

These and past amendments should be taken into account when determining a strategy for protecting your innovation. Companies should definitively not be deterred from obtaining patents and enforcing their exclusive rights in China. 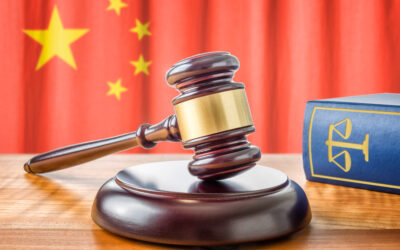 Letter of Consent (LoC) in China: A U-turn in trademark practice

Win your opposition in China with copyright registration!