BREXIT: the United Kingdom will remain part of the European Patent Organization after Brexit 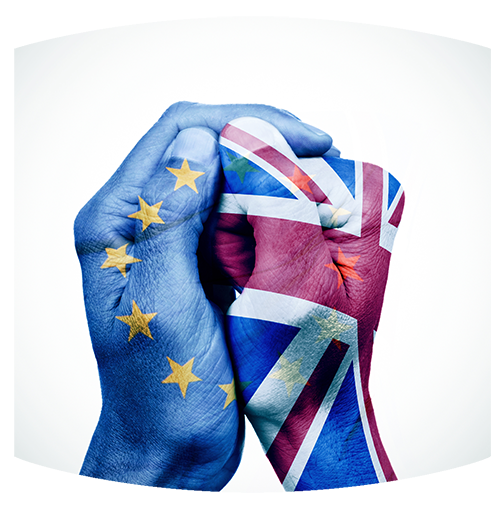 At present, inventors can obtain patents in Europe by applying either to national patent offices, or by going through a centralized procedure before the European Patent Office (EPO).

The EPO, based in Munich, grants “European Patents” which, in fact, constitute a bundle of national patents, because they have to be maintained and often validated in each Member State in which the applicant wishes to obtain protection. The conditions for the grant of patents by the EPO are determined by the European Patent Convention (EPC). To date, the EPC has 38 contracting states, including several non-EU members, such as Switzerland, Norway and Turkey. As it is the UK, and not the European Union, that is a direct member of the EPC, Brexit will have no impact on the membership of the UK to the European Patent Organization, nor on the effect of European Patents in the UK.

Importantly, the EPO is not bound directly by EU legislation. In practice, however, the EPO generally aligns its practice to European Union law. For example, Rule 26 of the EPC foresees that the EU Biotech Directive should be used as a supplementary means of interpretation for biotechnological inventions. Today, this indirect relevance of EU law to EPO practice already applies to several non-EU states that participate in the European Patent Convention, such as the UK (which in fact has already left the EU on 31 January 2020, but is considered a EU state for some IP rights until 31 December 2020). Therefore, the addition of the UK post Brexit, is not expected to have a direct impact on the European Patent system, even in relation to biotechnological inventions.

Brexit has, however, been shown to be a big blow for the long-awaited Unitary Patent (UP), a European patent having unitary effect in all contracting states, and the associated Unified Patent Court (UPC).

The UPC agreement specifies that only EU members can become contracting members and UK ratification is furthermore mandatory before it can take effect. Given the Brexit and the UK’s deposit of a withdrawal notification of the ratification of the UPC agreement, renegotiations of the agreement seem necessary, leading to substantial delays before the UPC can eventually be installed.
For further assistance on this topic or how Brexit will impact your Intellectual Property rights, do not hesitate to contact our experts.