BREXIT: The impact of Brexit on trade secrets unveiled 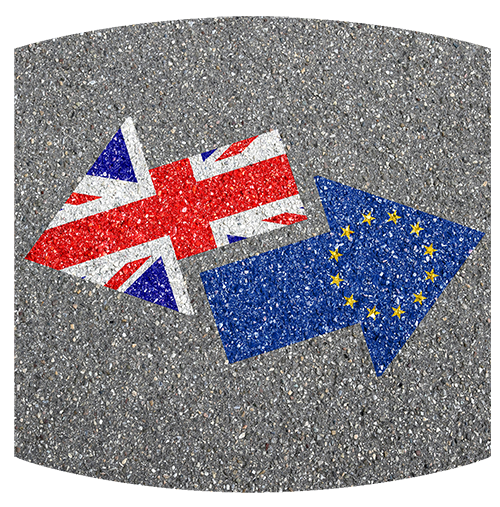 You might already be aware that next to Intellectual Property (IP) rights confidential information is often a business’ most valuable asset. Indeed from an IP perspective creations are on some occasions better-kept secret, rather than disclosing them in exchange for a temporary monopoly. Moreover, some types of creations are not really apt for IP protection because of their nature, e.g. pricing schedules, recipes, R&D trial and error processes etc. These and other types of information can, however, be apt for protection as a trade secret.

It has taken EU Institutions quite some time to crack the trade secret nut as only in 2018 the Trade Secrets Directive (“The Directive”) enter into force. The Directive intended to harmonize the range of protection levels for trade secrets throughout the EU, which had up till that moment been variating to say the least.

The Directive’s definition for a trade secret, based on Article 39 of the WTO’s TRIPS Agreement, stipulates:

“Trade Secret” means information that meets all of the following requirements:

(a) is secret in the sense that it is not, as a body or in the precise configuration and assembly of its components, generally known among or readily accessible to persons within the circles that normally deal with the kind of information in question

(b) has commercial value because it is secret; and

(c) has been subject to reasonable steps under the circumstances, by the person lawfully in control of the information, to keep it secret.

Until the end of December 2020, the UK courts will evidently remain bound by CJEU case law in force at that time. However, as of January 1st, 2021 decisions of the CJEU will not as such apply to the UK. It, thus, remains to be seen whether UK courts and judges will continue to be influenced by CJEU decisions or whether UK judges might seek inspiration in other jurisdictions’ case law, such as the USA which as a common law jurisdiction might feel closer than EU law to the UK Courts.

Even so, if UK trade secret law – through case law – should wander away from the EU legal framework, businesses in the UK should be wary of the third requirement – which was inexistent in the UK before the Directive’s transition in 2018 – as this will create a stronger position for them in the event of any potential misuse throughout the EU. Conversely, moving forward, non-UK business owners acting in the UK or with UK partners should keep an eye on trade secret law (and case law) in the UK in order to avoid unpleasant surprises.

Given that trade secrets law can be considered that strange cousin of the IP family, with its own nature, legal framework and thus implications, many of you may be less aware of its nuances. Our Gevers Trade Secrets Team is happy to assist and help you with any questions you may have in regard to confidential information and trade secrets. Contact us.