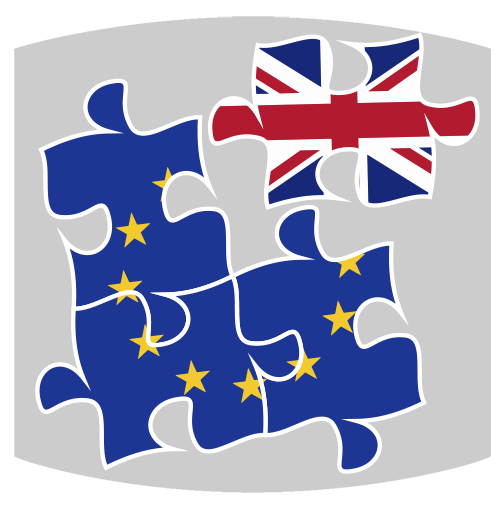 Supplementary protection certificates (SPCs) are intellectual property rights that were introduced to encourage innovation by compensating for the long time needed to obtain authorization to put products on the market. They apply only to specific pharmaceutical and plant protection products that have been authorized by regulatory authorities and which are covered by a patent. These so-called patent extensions enter into force when the patent expires and can last up to five years. SPCs follow from European Union law (such as Regulations (EC) 469/2009 and 1610/96).

Importantly, SPCs are not granted as EU-wide rights, but rather as national rights. It was therefore not necessary for the UK and the EU to agree on the creation of a comparable right to ensure continued protection of existing SPCs in the UK post-Brexit. SPCs granted before Brexit will therefore continue to exist and take effect at the end of the relevant patent term. The Withdrawal Agreement will ensure that pending SPC applications will be examined under the current framework.

After Brexit, i.e. from January 1st, 2021, any new SPC application in the UK will be dealt with under equivalent UK domestic law. For the most part this will cause only limited change because the current EU provisions will be mostly retained in UK domestic law. Only certain references to EU directives and EU agencies will be replaced by UK equivalents. In addition, there may be some implications for extensions of the duration of SPCs for pediatric medicines as well as for generic and biosimilar producers that wish to produce medicines covered by SPCs for export.

Although the wording of the EU and UK law on SPCs will be nearly identical, it is nonetheless expected that the interpretation thereof may diverge in the future. Currently, the interpretation of the SPC Regulation is heavily shaped by the Court of Justice of the European Union (CJEU). The UK courts have previously often indicated that the tests provided by the CJEU to determine compliance with the SPC Regulation are unclear and that different tests would be preferable. In addition, the European Commission issued its report on the evaluation of the SPC Regulations on 25 November 2020, which may lead to important changes to the system, that will not necessarily be applied in the UK.

For further assistance on this topic or how Brexit will impact your Intellectual Property rights, do not hesitate to contact our experts.