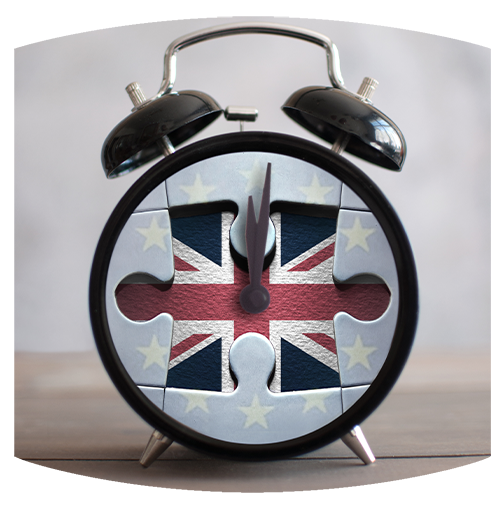 Plant Variety Rights (PVRs), also known as Plant Breeders’ Rights (PBRs)  protect plant varieties that are novel, distinct, uniform and consistent and this for a period of 25 years. Similarly to patents, PVRs operate by temporarily prohibiting the unauthorized use (producing, selling, importing or exporting) of the plant variety right.

Note that originally PVRs were enforceable only in countries where protection has nationally been sought and granted. However, since 1995, the European Union (EU) has established an alternative system that grants rights to new, distinctive, uniform and stable plant varieties which is valid throughout the EU, called Community Plant Variety Right (CPVR). In other words, a single application pursuant to the CPVR may lead, if eligible, to the protection of a plant variety in all Member States of the EU.

Therefore, in the context of the withdrawal of the United Kingdom (UK) from the EU, the time has come to assess the consequences of Brexit for breeders regarding already granted CPVRs, and both pending and future applications. Indeed, after the end of the transition period i.e. 31 December 2020, the UK will be considered as a third country to the EU and the CPVR Regulation will no longer apply to the UK.

All CPVRs granted before 31 December 2020 pursuant to the EU system will remain valid in the European Union. In addition, the holders of a granted CPVR will, without any re-examination, become the holder of a comparable registered and enforceable PVR in the UK under the law of the UK for the same plant variety.

Pending CPVR applications will create a right of priority in the UK. Applicants will have a period of 6 months from the end of the transition period to file a national application for the same PVR for in the UK. Note that reports on the eligibility of a plant variety established by the UK Examination Offices since 1 February 2020 cannot be used as basis for granting pending CPVRs pursuant to the EU system.
In addition, breeders who are currently domiciled or have a seat in the UK should designate a procedural representative for CPVR procedures as from 1 January 2021.