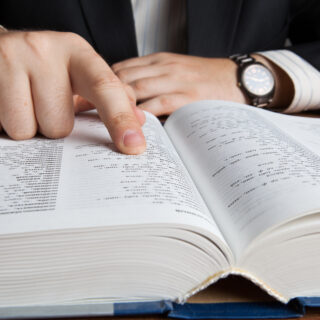 Should I care about the exact wording used in my patent claims? Infringement proceedings: prosecution history estoppel versus doctrine of equivalents?

In Europe, according to the EPC and its Protocol on Interpretation (Protocol herein after), the claims should be interpreted adopting a balanced approach that combines a fair protection for the patent holder with a reasonable degree of certainty for third parties.

In this perspective, the claims should not be interpreted strictly, in the sense of only the dictionary definition of a certain wording. Conversely, these claims should not be treated as mere guidelines, since the claims play a determinative part in deciding on the patent’s scope. The Protocol thus requires a middle ground between the two extremes to guarantee a balance between fairness to the patent holder and giving the public reasonable certainty as to what the claims actually cover. 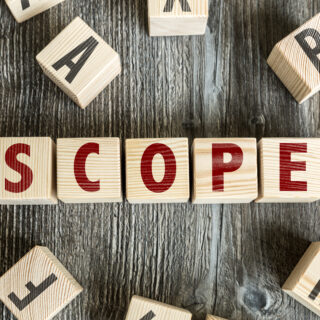 What is the scope of a patent and why may it be so important for your business?

Generally speaking, a granted patent is an exclusive intellectual property right to exclude others, for instance competitors, for a limited amount of time from manufacturing, using, selling, offering for sale, im- or exporting your patented invention.